I can't hide my grief and my sheer disbelief

At what's become of the land where I live

The loonies and racists took over the place

It's no longer the country I know

Gotta hide from the storm, so I'm wrapping up warm

'Cos I know just where I got to go:

I'm moving to Scotland, where there's cold and dark and rain

I'm moving to Scotland, but it's relatively sane

The English have gone mental, there's no future there at all

I wanna get up north, before they build the bloody wall

I'm moving to Scotland, to save my mental health

Declare your independence and this time get it right

And leave the English there to sort out their own shite

I'm being unfair, not everybody down there

South of the border is being a clown

Just the ones with the power, while the thoughtful ones are shouted down

And it isn't just me getting sick of the feeling

That the monkeys are running the zoo

So 'brace yourself Scots, 'cos there's gonna be lots coming through

We're moving to Scotland, can we claim asylum please

We're moving to Scotland, all the non-crazy refugees

You'll hardly even know that we were there

We're moving to Scotland, there is no room for us in Wales.

Your diet might be scary and your weather may be bad

But at least you're not completely fucking mad

Wile the English piss away all that they had. 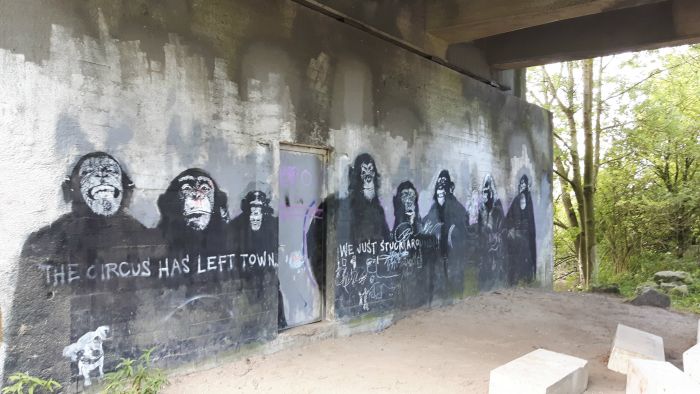 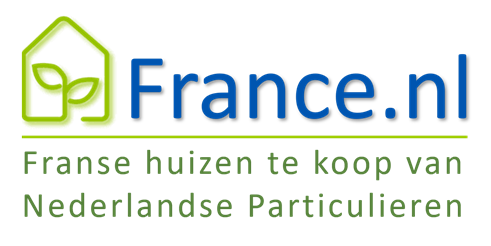